Improve your skills and creativity. 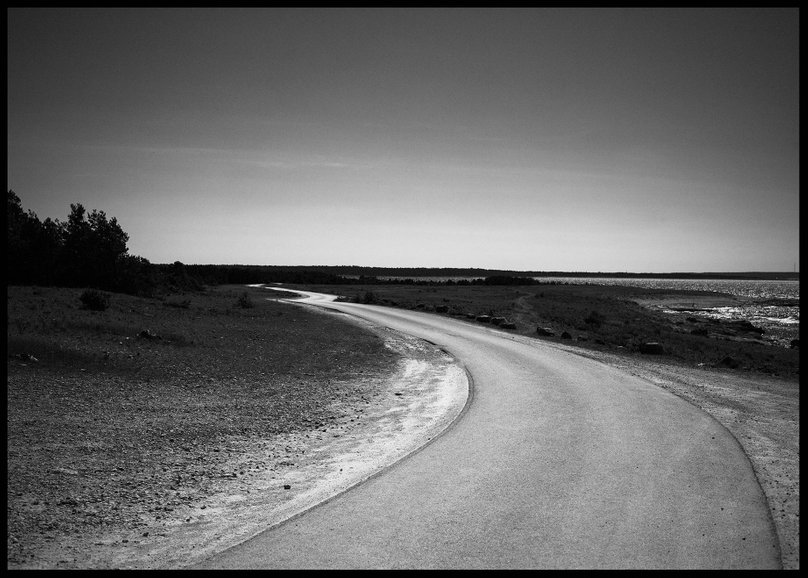 On this tour you will have the opportunity to create photography that captures the diverse and unique beauty of the islands of Gotland and Fårö. View and experience the magical atmosphere that had such a great effect upon the great film director Ingmar Bergman.

The islands of Gotland and Fårö are both situated in the middle of the Baltic Sea just a short trip from the Swedish mainland. With their unique landscapes and the rich cultural heritage and history they are places for adventure, discovery and inspiration. 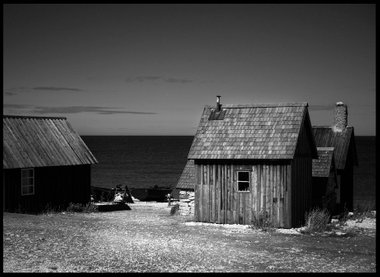 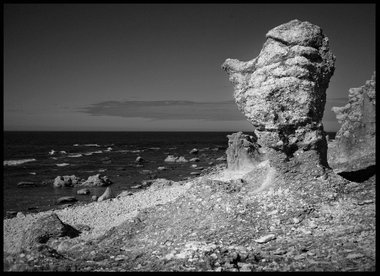 The small island directly north of Gotland, is one of the most popular and talked-about places to visit. As well as its wonderful sandy beaches, magnificent landscape and towering sea-stacks if you are a movie buff you will love Fårö as it is the former home of world famous Swedish film director Ingmar Bergman.

From the early 1960s Ingmar Bergman chose to live on Fårö for the greater part of his life, the rugged landscape and sense of solitude created a perfect location for him and became a hallmark of many of his films. 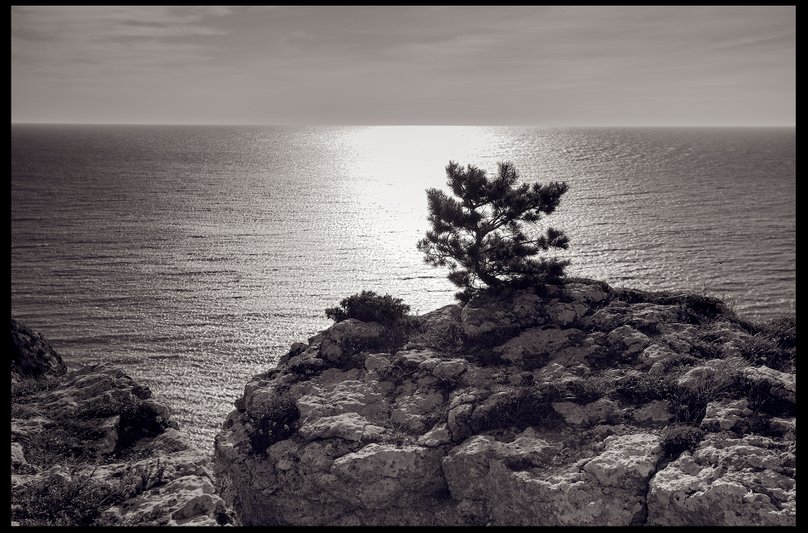 Gotland is Sweden’s largest island, often called the pearl of the Baltic, as well as having diverse landscapes, a special atmosphere and the constant presence of the sea it has the historical town of Visby.

A very impressive feature of Visby is arguably the best-preserved medieval wall in Scandinavia that surrounds the old city, dating from the 13th century. Since 1995, it has been on the UNESCO World Heritage Site list.

If you have an interest in history, architecture and landscapes the medieval town of Visby provides a wonderful subject for photography . 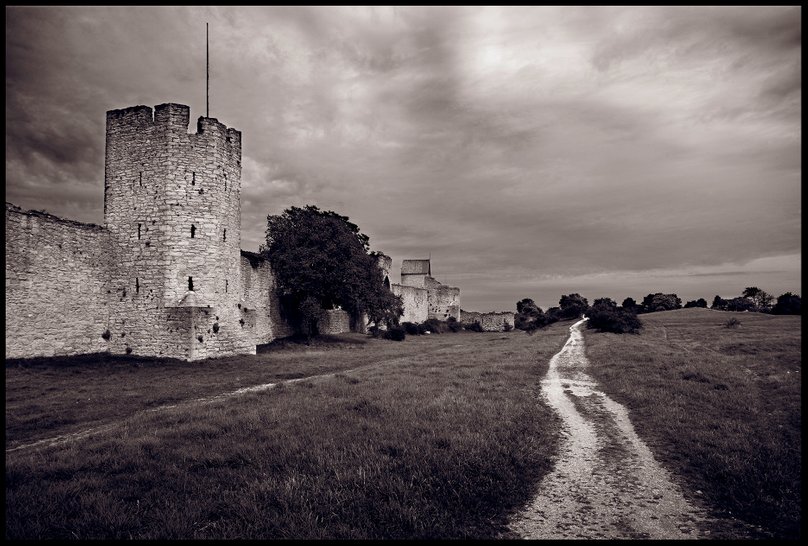 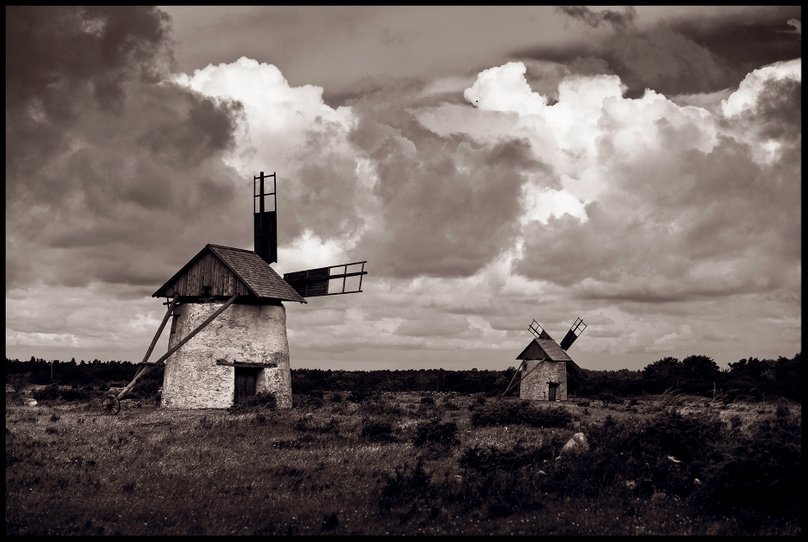